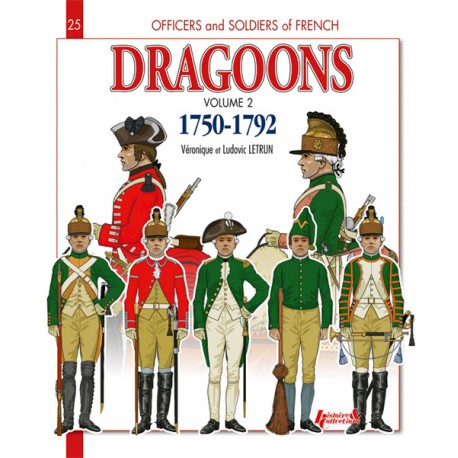 By Véronique and Ludovic Letrun

Officiers and Soldiers of French DRAGOONS.

In this second half of the 18th century, military tactics changed, going from static siege tactics to rapid manoeuvres, giving the cavalry a predominant role again on the field of battle. During the Age of Enlightenment, Louis XV and his grandson Louis XVI, peaceful monarchs who were little attracted to warfare, had to find gifted ministers and men to make up for the kingdom’s lack of preparedness, against the warmongering Prussian, Austrian and English forces.

Despite its setbacks and the loss of its colonies, France remained the most influential and populated country in Europe. In view of its important geopolitical position,
France’s army had to be modernised without unsettling the comfort of its persisting internal feudality. Despite some reticence, two renowned men, Choiseul in 1762 and Saint-Germain in 1775 with experience from abroad created a new army.

The changes in uniform, organisation and tactics of the Dragoon regiments evolved over three periods. The main corps gradually joined with the cavalry, becoming a key element in the new strategy of movement. The first period, included ordinances from 1750 and 1757, and mainly improved the troop’s comfort. The second period of change reorganised and unified the corps. Finally the last period provided the republic with the most modern corps and army in the world. 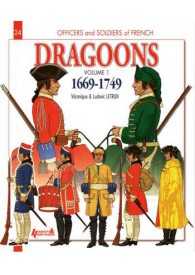 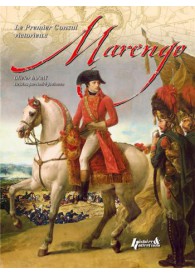 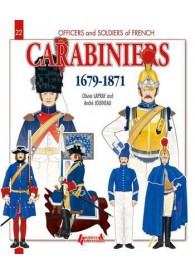