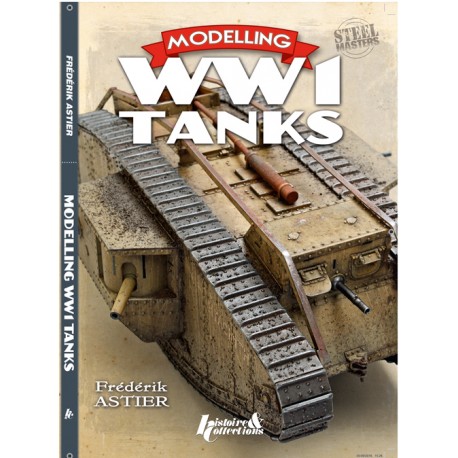 On September 15, 2016, during the battle of Somme, a new kind of armored all-terrain fighting vehicles appeared on the battlefield of the World War I. These armored vehicles propelled by by tracks and armed with canons and machineguns (actually it was the English Mark I) named Tanks, brought general surprise and dread in the opposing camp.

This book, intended for modelers, is dedicated to models of tanks of the First World War and scrutinizes the assembly, painting and creation of dioramas for each of the 6 models : The English Mark IV "Male", the German Mark IV "Female" (captured) and A7V, the French Schneider CA, the Saint-Chamond and the Renault FT. All along the numerous step-by-step sequences, and through the 500 photos that illustrate this book, Frédérik Astier will share his expertise with you - painting complex camouflages of WWI, weathering a model, working special effects like dust & mud, painting figures, building settings, etc.

With this book, you will know everything about the "Fred Astier's style" applied on tanks from the First World War!

Frédérik Astier, a professional photographer, is one of the most talented and prolific French modelers. For more than 10 years, he has been regularly collaborating in the magazine specialized in this area, Steelmasters. Renowned for his mastering techniques in assembly and painting as much as in setting dioramas, he always attaches a particular care to finding documents for each of his projects in order to find the greatest historical accuracy. 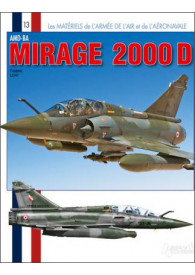