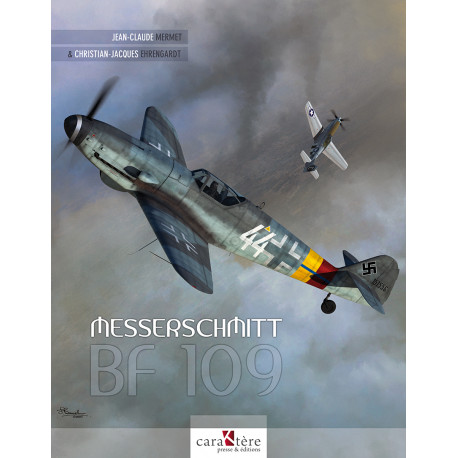 A total of 33,675 Messerschmitt Bf 109s of all variants were built before and during WW2. This genuine thoroughbred still remains today a source of fascination for air-minded people of all generations. The famous "One-o-Nine" is the powerful symbol of the superiority enjoyed by Hitler's Luftwaffe during the early war years on every front it fought on, and of the ferocious dogfights that took place during the Battle of Britain, over Russia and later in the defense of the Reich.

After years of patient and painstaking researches in the Messerschmitt and Daimler-Benz archives, and also with the cooperation of acknowledged specialists and anonymous enthusiasts, Jean-Claude Mermet and Christian-Jacques Ehrengardt conceived this monograph as a technical guide intended to facilitate the identification of the various versions and variants of this famous German fighter. The authors show in 192 pages, fully illustrated by numerous photographs, some of them unpublished hitherto, line-drawings and color profiles by Jean-Marie Guillou, the reason why this plane owns a special place in the hall of fame of military aviation. 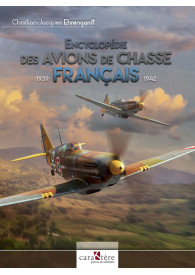 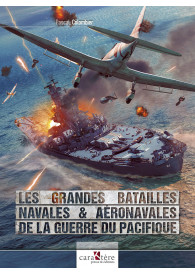 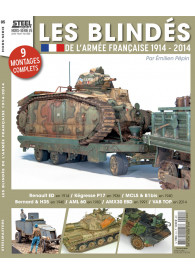 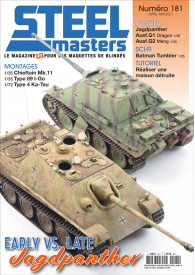 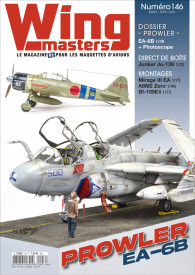