This publication deals with the chronological evolution of uniforms, equipment and armament issued to the American soldier during the second half of
the conflict, which saw the 1968 Tet Offensive; 1969, when American forces saw their maximum commitment; the Cambodian incursions of 1970, the de-escalation between 1970 and 1972 and, finally, the tragic end to the war in 1975.

All of the uniforms and equipment shown are period, some of the weapons are replicas. In order to depict characteristic servicemen at given periods, a great deal of research has been undertaken in order to guarantee coherence between the units, dates and geographical situations. Differing from other publications, the author has deliberately chosen to illustrate all types of service personnel rather than solely combatants so as to offer an exact presentation of the American military during this period. Indeed, it should be remembered that 85% of service personnel in Vietnam were support troops and advisors. 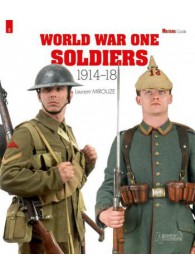 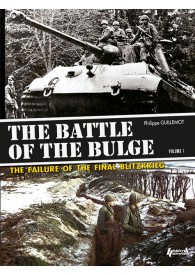