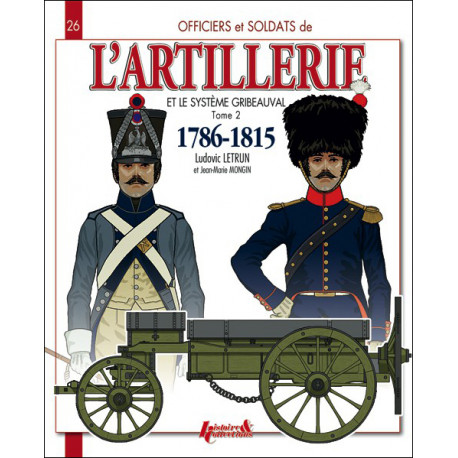 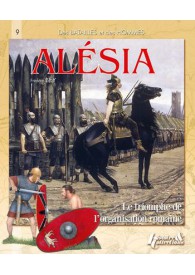 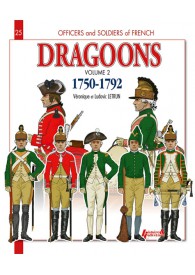 THE DRAGOONS OF THE KING... 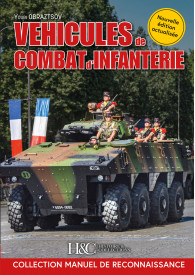 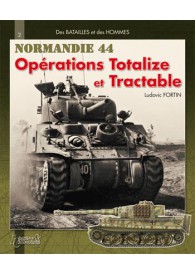