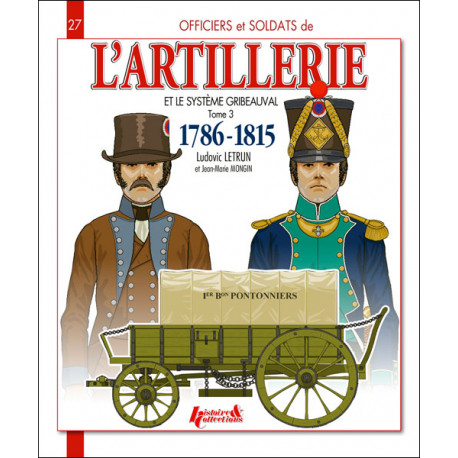 Artillery and the Gribeauval System 1786-1815.  Ludovic Letrun and Jean-Marie Mongin.

With this last volume, pontoneers, permanent gunners or Coastguards gunners, too often left in shadow – as the materials and the guns which they serve and operate – occupy the centre stage.
A chapter is dedicated to the Team Train which, although not being a part of the artillery, deserves to appear in this vast panorama of the “Armes savantes”.
This was the organisation of Mr de Gribeauval, the Inspector of Artillery, set up slowly over nearly thirty years and which remained more or less as it was until 1825 and which is the object of these three volumes. 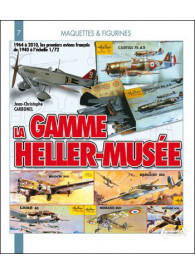 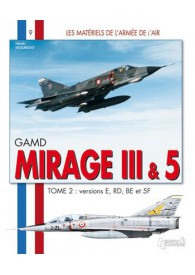 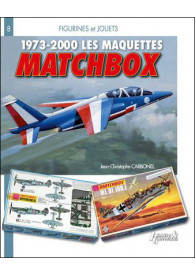 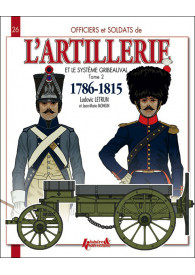