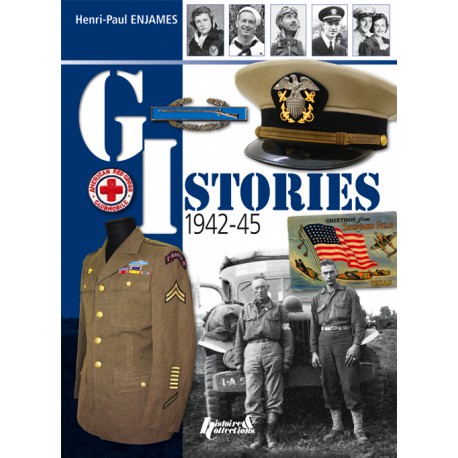 Seventy years ago, tens of thousands of Allied servicemen landed on the Normandy beaches. Among them, numerous Americans soldiers who had come to fight for Europe’s liberation. Some were inexperienced rookies, whereas others were veterans of the campaigns in North Africa and Italy.

This book tells the story of more than fifty of these soldiers, who served in the Army, the Navy and the Air Forces. During the second world war, they held various positions: special forces trooper, petty officer aboard a destroyer, bomber crewman or chaplain with a mechanized cavalry unit. Several nurses and women auxiliaries testify to the women’s contribution.

Each individual story begins with a short genealogical introduction. This reveals the social origins and background of each soldier, his education and his first jobs.

The study of official archives and the soldier’s own documents help retracing his career in the military. This usually began with registering for the draft, induction, followed by basic training. Then came advanced training, which could span from a few weeks for a rifleman to several months for a fighter pilot. For most of them, a transoceanic trip was the way to reach the theatre of operations. From then on, unit histories and records are precious primary sources about the fighting. Then the luckier ones went home… For the large cemeteries that dot the countryside of Europe are a lasting reminder of the GI’s sacrifice. But, on a lighter note, part of the final chapter also deals with war brides.

Personal snapshots, letters, medals and the modest mementoes that once belonged to each soldier help illustrate his story.

At a time when veterans of world war two are fewer and fewer, it seems important to us that these precious memories of a painful past be carefully preserved. 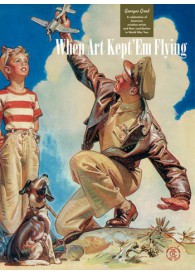 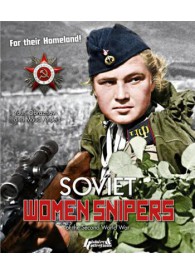 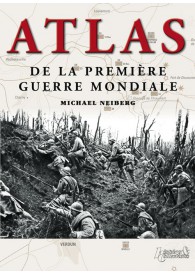 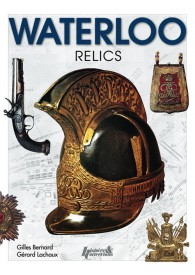