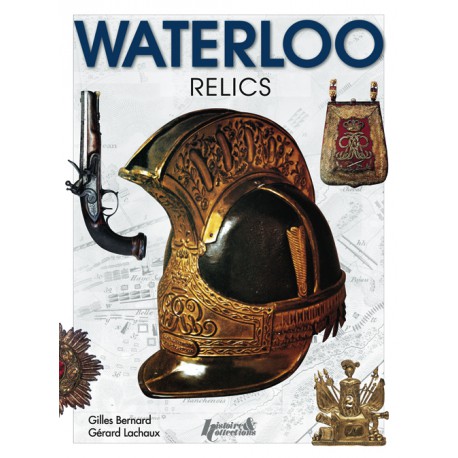 These three words still echo in French people’s minds. Beyond Victor Hugo’s writings,they remember that it was a defeat rather than a battle and also,depending on where your opinions lie, the fi nal act of a fantastic epic or that of a terrible despot.

June 1815, the 18th a day which will give Wellington and Blucher immortal glory and sealed the fate of Europe for decades. Authentic proof of the battle has had to be found at its source.

Two centuries afterwards, the only valid proof, in our opinion, was those objects which had really «been» at Waterloo. Strangely enough, with all the books and publications on the subject, nobody ever seemed to have taken an interest in this aspect. And yet their emotional capital still remains intact, from the very famous hat belonging to Napoleon to the uniform button of an obscure infantry fusilier. 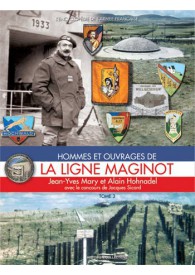 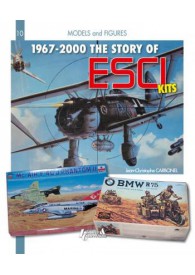 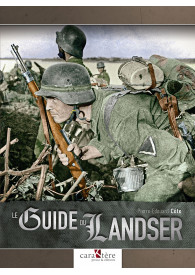 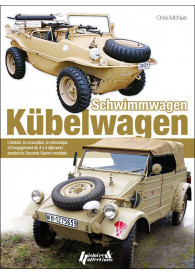