THE ODYSSEY OF THE KOMET 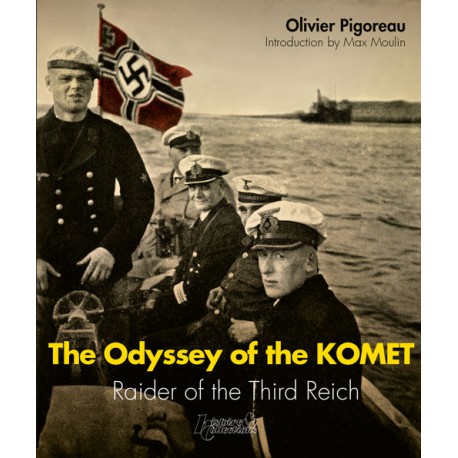 THE ODYSSEY OF THE KOMET : RAIDER OF THE THIRD REICH. By Olivier Pigoreau. Introduction by Max Moulin.

Starting her 516 day long deployment from Gotenhafen on 3 July 1940, Komet was one of the Kriegsmarine’s raiders. She was a former freighter which had been converted into an auxiliary cruiser (Hilfskreuzer) in order to attack Allied shipping. Reaching the Pacific Ocean with the help of Soviet icebreakers through the partially blocked waters of the Arctic Ocean, this predator masquerading as a Japanese vessel was the scourge of the oceans, including the Antarctic. Under the command of her Captain Konteradmiral Eyssen, alone or in coordination with Orion, from Australia and New Zealand to the approaches of the Panama Canal she boarded and sunk ten Allied ships.
This fascinating history is told and illustrated by 200 unpublished pictures that were originally taken by a member of Eyssen’s crew. Secret rendezvous with German supply ships at sea or off remote islands, the capture and eventual destruction of Allied ships, the prisoners of war, the daily life of the crew, the runs ashore and the meetings with U-Boote in the Atlantic, nothing escaped the prying eye of the photographer.

Welcome on board Komet ! 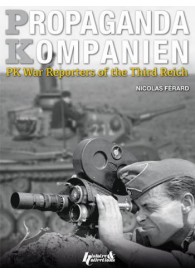 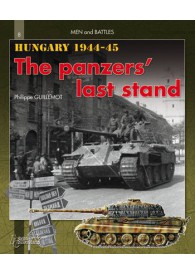 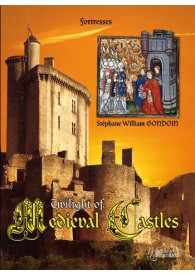 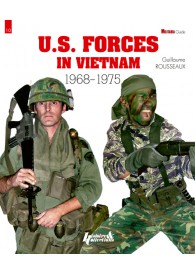